From 4 – 11 September, the International Sunfish Class had its World Championships at Lake Garda, Italy. Hosted by the Circolo Vela Torbole, 94 Sunfish competed against each other for the title. After 10 very competitive races with winds from 6 knots to 18, victory smiled on Jean Paul de Trazegnies from Peru followed by David Guzman from Guatemala and Juan Aguero from Bermuda. 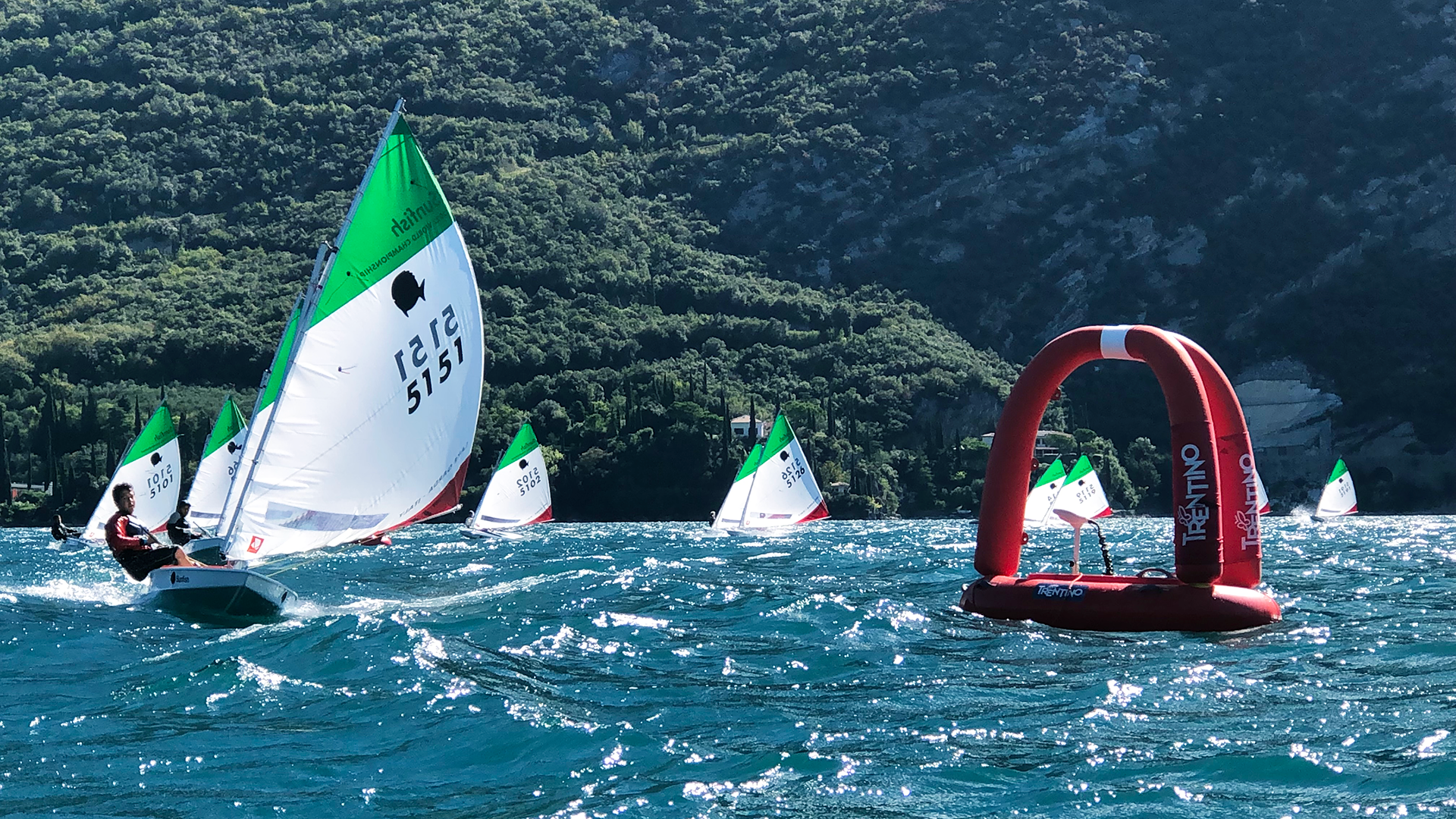 Caterina Aguirre won the women’s title, and the youngest sailor of the races was Stefano de la Torre who also won the first race of the championship.