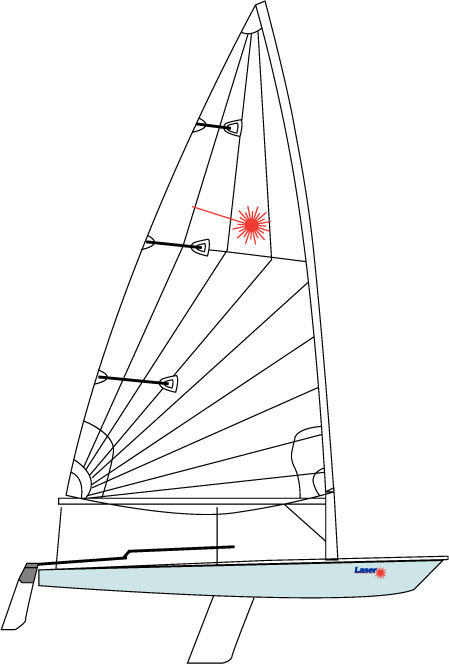 The Laser is the world’s most popular adult racing class boat. True to one-design standards, every Laser in the world are identical ensuring the best sailor on the
water wins the race, not the boat. 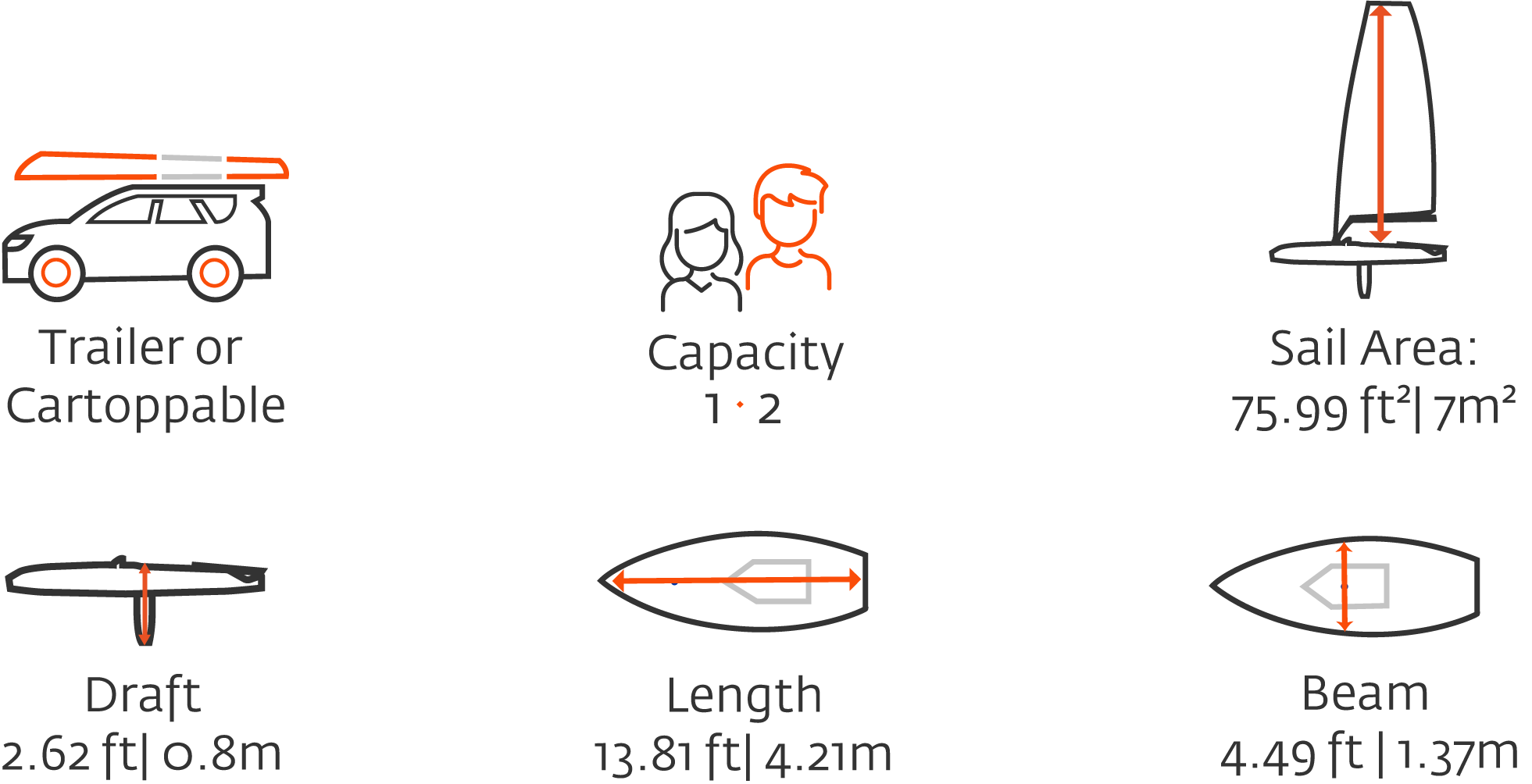 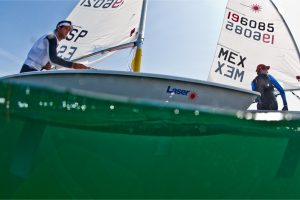 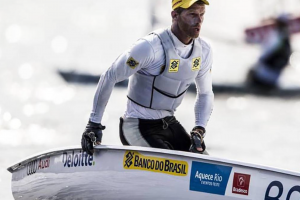 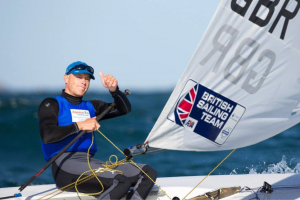 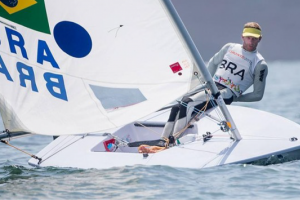 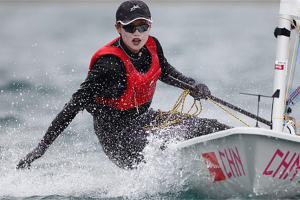 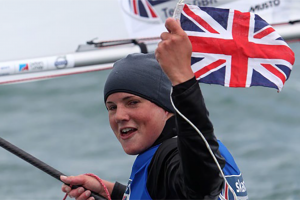 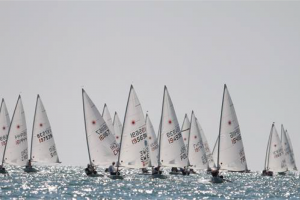 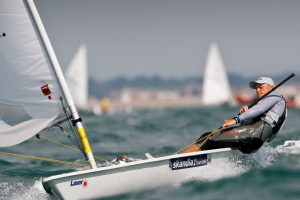 The new Weekender (name of the first prototype), with “TGIF” (Thank God It’s Friday) on the sail, won the America’s Teacup regatta in Wisconsin.

The boat was named “Laser” in November 1970 and production started the same year.

The Laser was launched at the New York Boat Show. Their uniform design and affordable price attracted sailors and 144 Lasers were sold. Laser sails were identical due to modern laser cutting thus setting a standard for future racing classes.

The name “Laser” was chosen as being modern, recognisable and truly international and that the symmetrical Laser beam logo would only have to go on one side of the sail